"Stay Up To Date With Our Latest News"

The Arizona Fraternal Order of Police is committed to improving the working conditions of law enforcement officers and the safety of those we serve through education, legislation, information, community involvement, and employee representation. 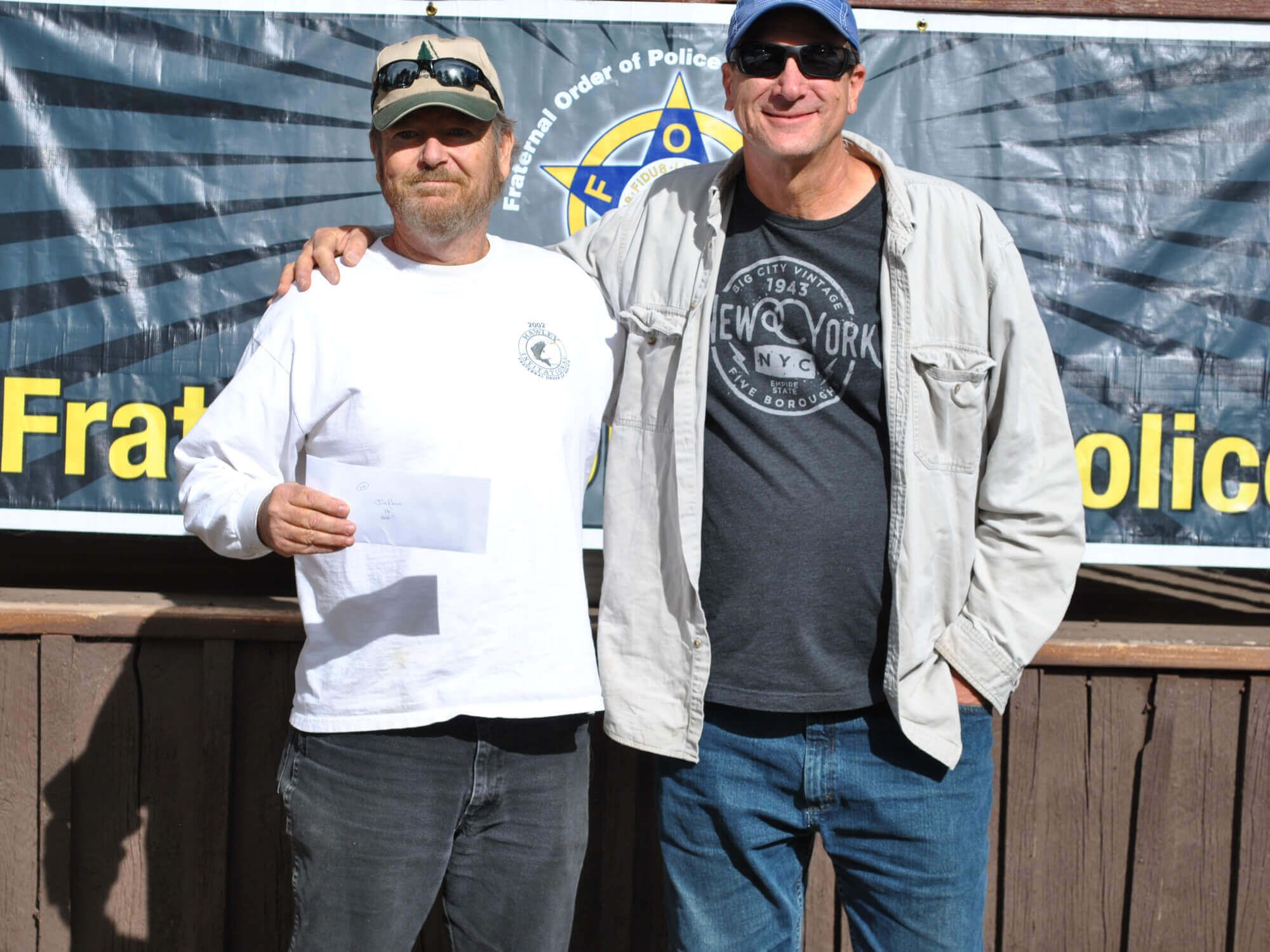 — About the Arizona Fraternal Order of Police —

In 1915, the life of a police officer was bleak. In many communities, they were forced to work 12-hour days, 365 days a year. Police officers did not like it, but there was little they could do to change their working conditions.

There were no organizations to make their voices heard; no other means to make their grievances known. This soon changed, thanks to the courage and wisdom of two Pittsburgh patrol officers. Martin Toole and Delbert Nagle knew they must first organize police officers, like other labor interests, if they were to be successful in making life better for themselves and their fellow police officers. They and 21 others “who were willing to take a chance” met on May 14, 1915, and held the first meeting of the Fraternal Order of Police. They formed Fort Pitt Lodge #1. They decided on this name due to the anti-union sentiment of the time. However, there was no mistaking their intentions. As they told their city mayor, Joe Armstrong, the FOP would be the means “to bring our grievances before the Mayor or Council and have many things adjusted that we are unable to present in any other way…we could get many things through our legislature that our Council will not, or cannot give us.”

And so it began, a tradition of police officers representing police officers. The Fraternal Order of Police was given life by two dedicated police officers determined to better their profession and those who choose to protect and serve our communities, our states, and our country. It was not long afterward that Mayor Armstrong was congratulating the Fraternal Order of Police for their “strong influence in the legislatures in various states,…their considerate and charitable efforts” on behalf of the officers in need and for the FOP’s “efforts at increasing the public confidence toward the police to the benefit of the peace, as well as the public.”

On January 25, 1934, Tucson Police Officer Frank Eyman was
one of several officers who captured John Dillinger in downtown Tucson. Eyman, who later became Sheriff of Pima County and Warden of the Arizona State Prison in Florence (1955 to 1972), transported Dillinger to Chicago. While there, he had the opportunity to visit a Fraternal Order of Police Lodge, and returned to Tucson with paperwork to establish the first FOP Lodge; Tucson Lodge 1, whose members are Tucson PD officers. Later the same year, the Arizona State FOP Lodge and Phoenix FOP Lodge 2 were chartered.
The Arizona Fraternal Order of Police represents the interests of more than 9,000 Arizona law enforcement professionals. Organized into 37 Local Lodges, we are the voice of those who dedicate their lives to protecting and serving our communities. Our members are committed to improving the working conditions of Arizona law enforcement officers and the safety of those we serve through education, legislation, community involvement and employee representation.

Sadly, across the country, many law enforcement officers will lose their lives this year while performing their duties. The Steve Young Memorial Scholarship Program, created by a $3 million grant from the U.S. Department of Labor, is administered by the National Fraternal Order of Police Foundation to assist the spouses of law enforcement officers killed in the line of duty.
No one knows the dangers and the difficulties faced by today’s police officers better than another officer, and no one knows police officers better than the Fraternal Order of Police.

Who We Are
Executive Board
Kids Fingerprinting